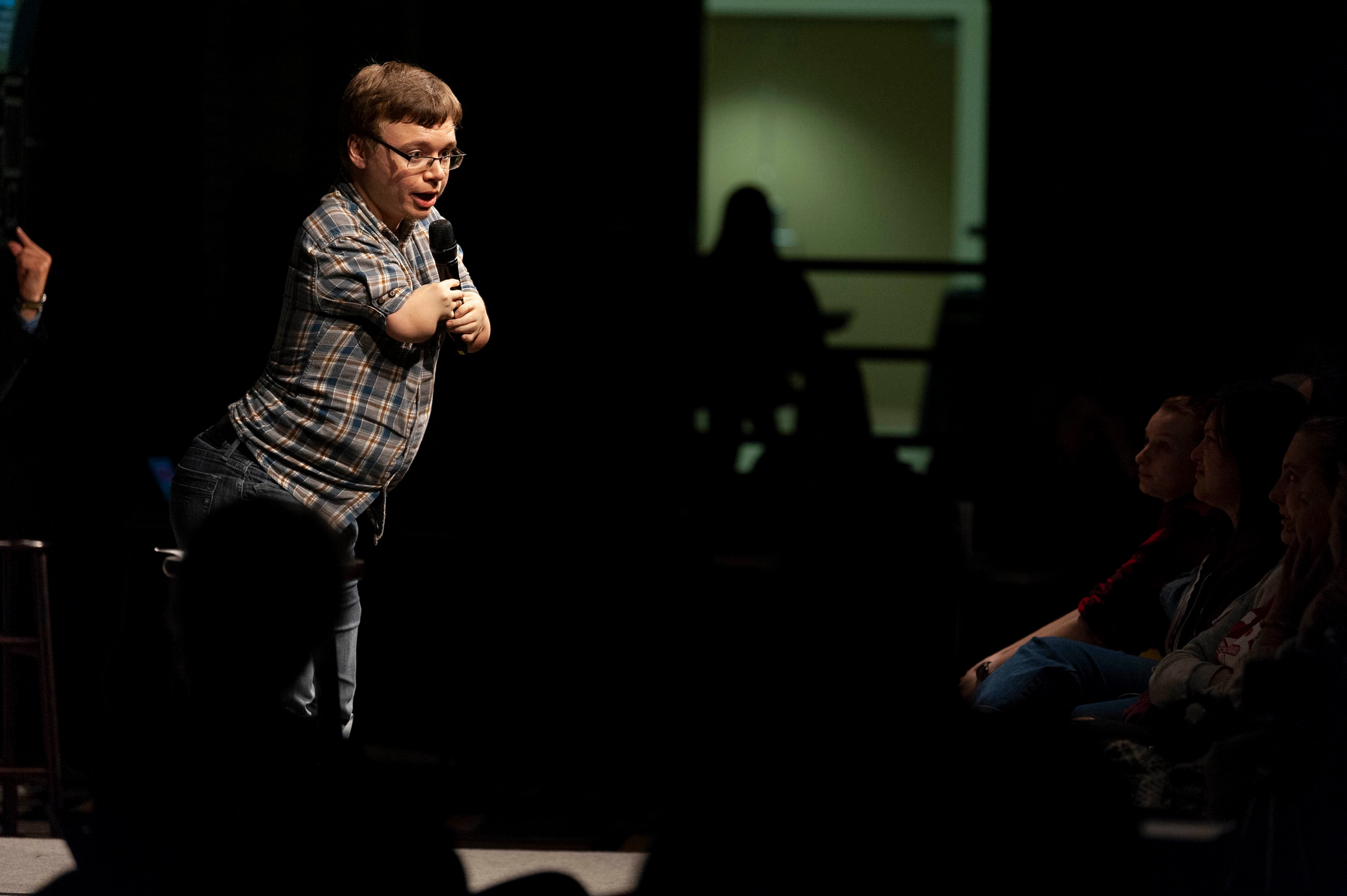 Opportunity to explore an important topic in the humanities

The Obermann Humanities Symposium is an opportunity for UI scholars to explore an important topic using the lens of the humanities. Co-directors invite national and international speakers who provide an interdisciplinary response to the theme, and also highlight the work of UI and local experts. The symposium often includes an arts component, as well as opportunities to share pedagogical approaches.

Recent symposia have explored the role of the humanities in understanding and communicating the new age known as the Anthropocene, celebrating and forming a cohesive vision for the study of Latinos in the Midwest, and an examination of Don Quixote as one of literature's most famous exemplars of parody and plagiarism.

From March 30 through April 1, 2023, "Frequências: Contemporary Afro-Brazilian Cinema & the Black Diaspora" will feature filmmakers, translators, and film scholars from the Afro-Brazilian diaspora. Organized by Christopher Harris (Cinematic Arts) with partnership from Cristiane Lira (University of Georgia) and Brazilian filmmaker Janaína Oliveira, the symposium will feature the emerging wave of young Afro-Brazilian filmmakers, curators, programmers, and scholars whose art and scholarship have already had an impact on the international cinema. 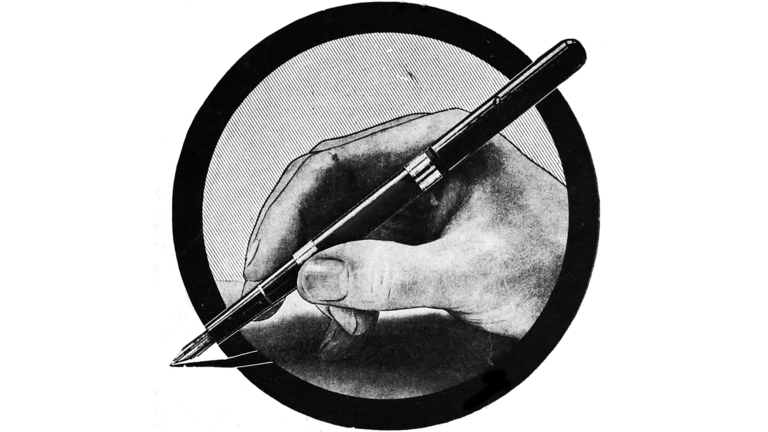 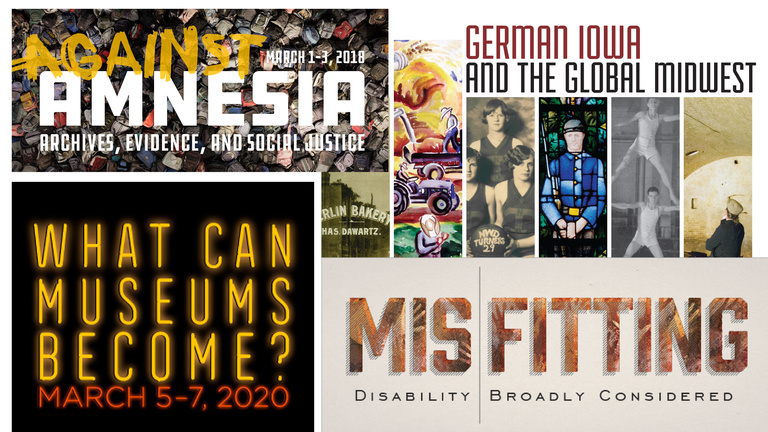 List of Obermann Humanities Symposia and their accompanying Obermann Courses since 1983. 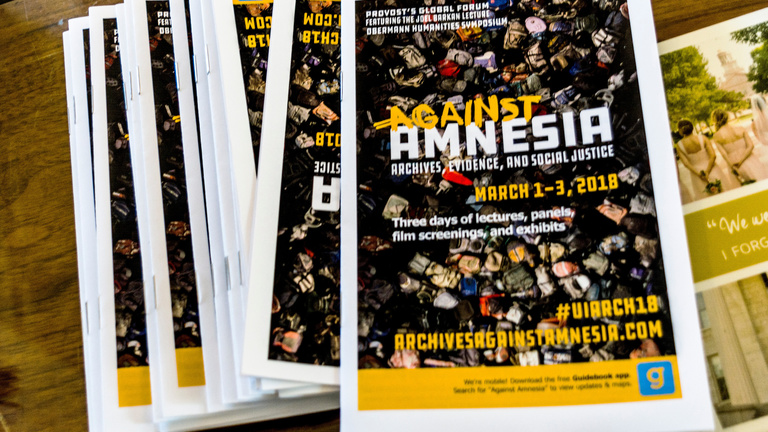 Thinking in Images: The Evolution of Rachel Williams