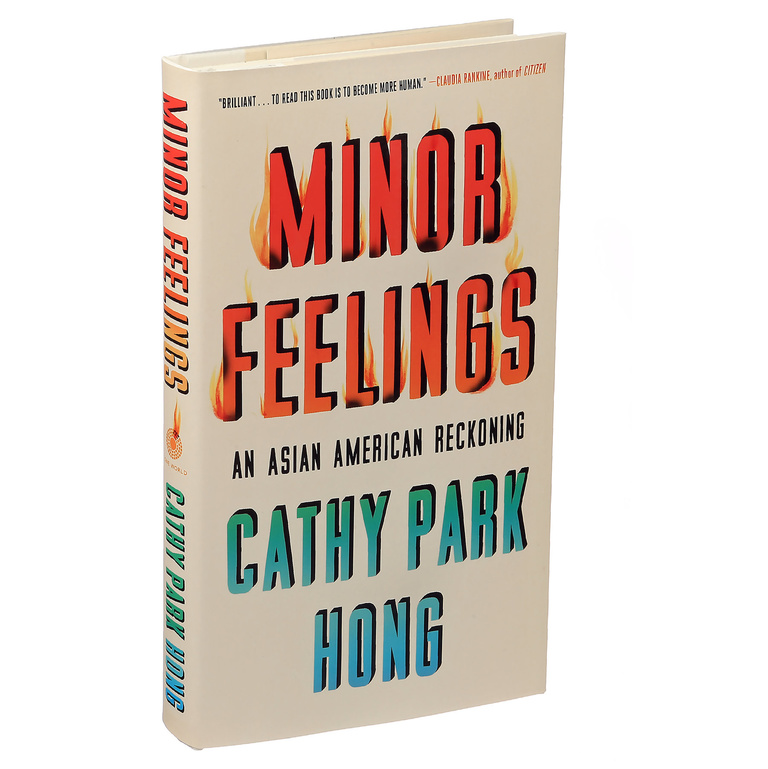 In the first chapter of Cathy Park Hong’s creative nonfiction book Minor Feelings: An Asian American Reckoning (One World, 2020), the reader is transported to Kalamazoo, where Hong gave a reading from an early draft of her book at Western Michigan University. At the end of the event some fans approach her, eager to share gratitude for her work and express how personal it is to them. Two audience members stand out in juxtaposition: an Asian American undergraduate student who has felt isolated and alone at her university, and an older white woman who was a POW of the Japanese army in the Philippines during WWII while her family was there on a Christian mission. The undergrad asks to hug Hong, in whose arms she breaks down sobbing, the relief of finally feeling seen so overwhelming. The white woman shares her own story and remarks, “I wish you’d read your poems . . . We need poems to heal.” Hong gently and clearly replies, “I’m not ready to heal.” “I respect that,” the white woman replies and walks away. 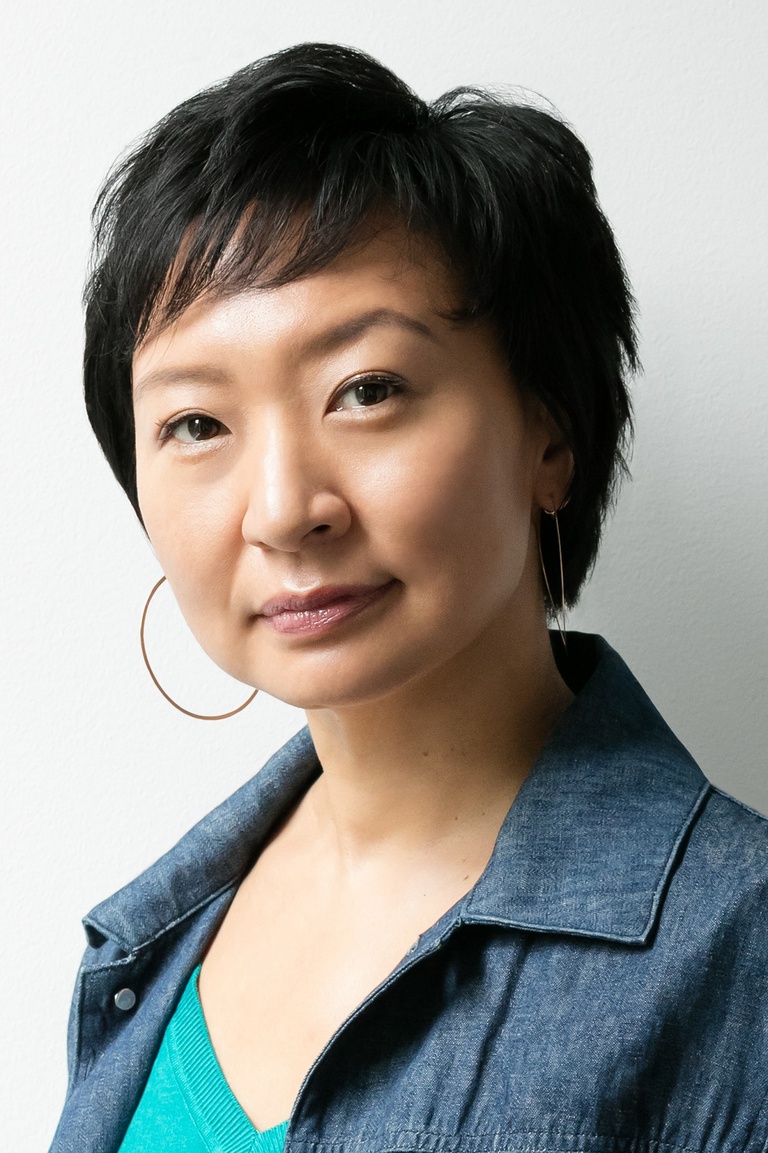 These encounters of negotiated healing ring sharply as Asian American communities try to catch our breaths after a white man murdered six Asian women in Atlanta last month, a sadly predictable outcome of the devastating increase of anti-Asian violence during the COVID-19 pandemic. In a year of utter travesty for Asian American communities, Hong helps us name and place the complexities of inherited and communal trauma while holding up a mirror for us to see our own misgivings, limits, and failures. How do we hold healing for others and for ourselves? How do we open ourselves to unbidden moments of grace while still protecting ourselves from systemic harm? With whom, and for what, should we seek solidarity?

In the scene described above, as in many other scenes described throughout Minor Feelings, Hong pierces the tight underbelly of the model minority myth that works to place Asian Americans right below white people in the hierarchy of privileged racial identities in order to suppress agency amongst all BIPOC communities. Often writing about her experiences in white spaces--including in the Midwest and at the University of Iowa, where she received an MFA--Hong’s work has inspired UI students, faculty, and staff to reflect deeply on the concept of racialization, what “Asian American” means, and the power of community.

Hong will give a virtual keynote on April 21, hosted by the Asian Pacific American Cultural Center. The event is from 5:30 to 6:30 pm and is available via Zoom. (Registration is now closed.)

More about the book

Minor Feelings has been named one of the best books of the year by Jennifer Szalai, The New York Times, The Washington Post, NPR, Time, New Statesman, BuzzFeed, Esquire, The New York Public Library, and Book Riot. Cathy Park Hong fearlessly and provocatively blends memoir, cultural criticism, and history to expose fresh truths about racialized consciousness in America. Part memoir and part cultural criticism, this collection is vulnerable, humorous, and provocative—and its relentless and riveting pursuit of vital questions around family and friendship, art and politics, identity and individuality, will change the way you think about our world.

More about the author

Cathy Park Hong's first book, Translating Mo'um was published in 2002 by Hanging Loose Press. Her second collection, Dance Dance Revolution, was chosen by Adrienne Rich for the Barnard Women Poets Prize and was published in 2007 by W.W. Norton. Her third book of poems, Engine Empire, was published in 2012 by W.W. Norton. Hong is also the recipient of a Fulbright Fellowship, a National Endowment for the Arts Fellowship, and the New York Foundation for the Arts Fellowship. Her poems have been published in A Public Space, Poetry, Paris Review, Conjunctions, McSweeney's, APR, Harvard Review, Boston Review, The Nation, and other journals. She is an Associate Professor at Sarah Lawrence College and is regular faculty at the Queens MFA program in Charlotte, North Carolina.