A Professor in the Departments of Gender, Women's, and Sexuality Studies and English and Affiliate Faculty with the Public Policy Center, Mangum was appointed as Director of the Obermann Center for Advanced Studies in 2010.  She is the author of Married, Middle-brow, and Militant: Sarah Grand and the New Woman Novel (1998); editor of A Cultural History of Women: Volume 5: The Age of Empire, 1800–1920 (Berg 2013); and guest editor of special issues of Philological Quarterly, Nineteenth-Century Contexts, Victorian Periodicals Review, and the Journal of Aging Studies. With Anne Valk of Brown University, she co-edits the book series Humanities and Public Life for the University of Iowa Press.

She has published numerous articles and book chapters on the ways that nineteenth-century British novels shaped readers’ understanding of women, of late life, and of connections between humans and other animals. She also publishes on current issues: publicly engaged pedagogy, the place of service in an academic career, and graduate student placement.

Mangum has served in a number of administrative roles, both on campus and nationally. At the University of Iowa, she has been Associate Chair for undergraduate studies in English, Associate Dean of International Programs, Co-director of the Public Digital Humanities Cluster, Faculty Associate Director of the Obermann Center, and Faculty Senate Secretary. She recently co-directed a four-year Mellon-funded project, Digital Bridges for Humanistic Inquiry: A Grinnell College and University of Iowa Partnership, and currently directs a second Mellon-funded initiative, Humanities for the Public Good, which will create a cohort-based, interdisciplinary, experiential Ph.D. focused on preparing students for careers in the public sector.

Beyond the University, she serves on the advisory boards of Nineteenth-Century Gender Studies; Age, Culture, Humanities; Victorian Review; and Victorian Periodicals Review. She is Vice President of the Board of Directors of the National Humanities Alliance, Co-chair of the Council on the Status of Women in the Profession of the Modern Language Association, and a member of the Advisory Board of the Mellon-funded Humanities Without Walls consortium, housed at the University of Illinois Champaign-Urbana. In the past, she has served  on the National Advisory Board and Executive Committee of Imagining America: Artists and Scholars in Public Life; as secretary of the Women’s Caucus for the Modern Languages (affiliated with the Modern Language Association); Chair of the Delegate Assembly Organizing Committee of the Modern Language Association; President of Interdisciplinary Nineteenth-Century Studies (INCS); and Associate Director of the Dickens Project, a consortium of 70 international universities. She serves as the UI representative to CHCI: Consortium of Humanities Centers and Institutes and HASTAC. A long-time supporter and beneficiary of the Obermann Center, Mangum co-founded and co-directed the Obermann Graduate Institute on Engagement and the Academy, co-organized an Obermann Summer Research Seminar on age studies, co-directed a Cmiel Research Semester on human-animal relations, and organized both the 2009 Obermann Humanities Symposium: “Platforms for Public Scholars” and the 2018 Obermann Humanities Symposium: “Against Amnesia: Archives, Evidence, & Social Justice.”

Professor Mangum’s contributions have garnered the May Brodbeck Distinguished Achievement Award, UI President and Provost Award for Teaching Excellence (2004) and the UI Brody Award for Service to the University and State of Iowa (2008). In 2017 she was inducted into the Academy of Community Engagement Scholarship, and in 2010 she received the British Women Writers Association Biennial Award for Contributions to the Study of British Women Writers. Her service learning and literature course in animal studies was awarded the Humane Society Animal and Society Course Award for Innovation in 2005. Mangum received a B.S. in English Education at Appalachian State University, an M.A. in English at North Carolina State University, and a Ph.D. in English at the University of Illinois at Urbana-Champaign. 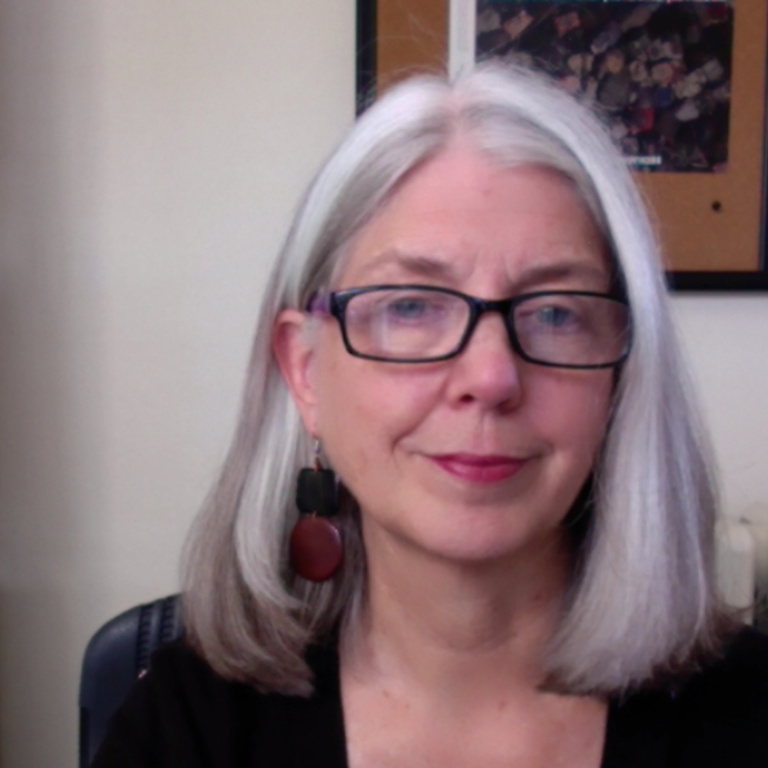