Nathan Platte's Fascination with the Sounds of an Unassuming Director 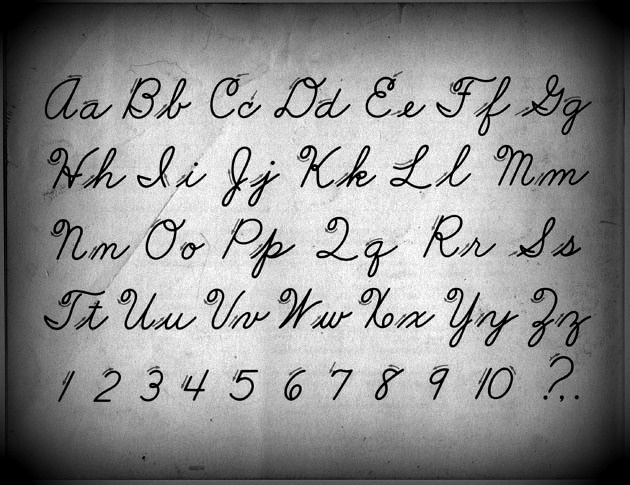 Robert Wise doesn’t make sense the same way some directors and their work do. He’s not labyrinthine like Hitchcock or surreal like Lynch. In fact, it’s hard to imagine that some of his films were created by the same person.

It is this eclecticism that attracted musicologist Nathan Platte, a faculty member in the School of Music and a Fall 2018 Obermann Fellow-in-Residence, to write a book about Wise and his use of sound. “He means a lot to different people for very different reasons,” says Platte, noting that he is beloved to science fiction fans and also to lovers of film adaptations of musicals—which are not very often the same group of people.

From musicals to westerns—and everything in between

Wise [pictured above] is best known for West Side Story and The Sound of Music, two hit musical films of the 1960s. The nearly 40 films he directed also include The Set-Up, a noir boxing film; Run Silent, Run Deep, a black and white WWII film starring Burt Lancaster and Clark Gable; The Haunting, a British horror film; and the first installment of the Star Trek film series. And there were westerns, women’s melodramas, and comedies.

Platte is interested in how directors and producers collaborate with composers and editors to affect the sound style of a film. He’s come to believe that Wise’s films are united by his “interest in the procedural elements of life. How does a character move from Point A to Point B?” Wise accounts for this through the visuals, of course, but also through sound. In his adaptation of The Andromeda Strain, much of the film is set in an underground lab where scientists attempt to isolate and study an extremely lethal extraterrestrial virus. Wise oversaw the mixing of ambient and synchronized sounds, noting that even the sound of air conditioning fans (or their absence) affected viewers’ perception of place, time, and vulnerability.

Musicology as a bridge

When musicology emerged as an independent academic discipline in the 1800s, early specialists directed attention to sources dating from the middle ages and the Renaissance. They could not have anticipated that scholars in their field would ever care about the combination of sound with moving pictures—not just because the latter had yet to be invented but because it would have been deemed too vernacular to be worthy of study. Over the course of the 1900s, musicology came to embrace music from other cultures and more popular forms of music. The study of film music, however, remained exceptional until the 1990s, when the previous trickle of studies expanded into a much more robust discourse.

For Platte, musicology is a bridge between playing music and learning its history. As a successful and dedicated trombonist, he assumed he would become a professional musician. After discovering John Williams’ Star Wars soundtrack, he set his hopes on eventually joining the London Symphony Orchestra, which is well-known for recording movie soundtracks. His path shifted, however, after his parents required him to declare a second major to pair with music performance as an undergraduate at the University of Michigan. Platte chose history, finding creative ways to thread the study of music into the historical period of most courses, e.g., early Indian classical music, music policies in Nazi Germany. When his undergraduate thesis led him to the Warner Brothers Archive at the University of Southern California to study the film music of Erich Wolfgang Korngold, a new career path emerged.

Since then, he has spent considerable time at some of the best-known Hollywood-related archives, including two at the University of Southern California—the Performing Arts Archives of the Cinematic Arts Library and the Warner Brothers’ Archives, the research library for the Academy of Motion Picture Arts and Sciences, and the University of California at Los Angeles’ Special Collections’ RKO Studio Collection.

A study in opposites 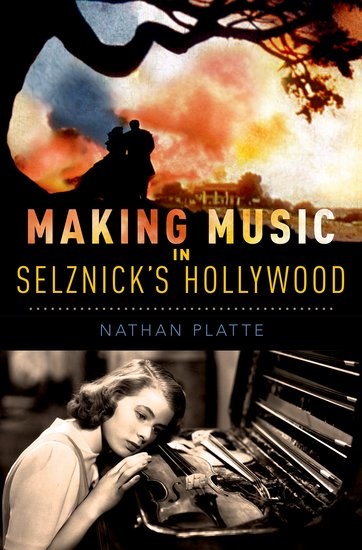 His first book, Making Music in Selznick’s Hollywood (Oxford University Press, 2017), highlighted a film auteur who left behind prodigious records. As the notoriously controlling producer of such films as Gone with the Wind and A Star Is Born, David O. Selznick closely dictated nearly all aspects of his films, including the sound. Platte found lengthy notes from Selznick about rewriting melodies, adjusting musical tempos, and the hiring and firing of composers.

Wise was Selznick’s opposite. “He had a center of calm and humanity in an industry known for freneticism and toughness,” Platte says. “There was a quietness to what we know about him – not the cult of personality you find with Selznick or Hitchcock.”

And because he was a collaborator who valued conversation and trusted partners to complete their sections of a project with acumen, he also didn’t leave behind the level of notes and other clues about process as these other sizable figures did.

Still, Platte’s detective skills have helped him to discern patterns in Wise’s choices. Since Wise got his start in Hollywood as a music editor (he worked on several Fred Astaire-Ginger Rodgers’ films), Platte says, “it’s not surprising that Wise gave great care to collaborating with musicians. He provided space for music and musicians in all of his films.”

For example, Platte is intrigued by how the director worked with jazz musicians who didn’t have prior film experience. In a chapter that he developed while at the Obermann Center about I Want to Live! and Odds Against Tomorrow (1959), two films that were made within a year of each other, Platte says that Wise worked closely with jazz musicians who had never worked in film before. The director was able, Platte argues, “to elicit musical responses that support yet complicate each film's progressive message.”

The art of the soundscape

His sensitivity extends to sound. In the boxing film, The Set-Up, there is almost no music, even when one would expect it. During the title sequence Wise delivers the sounds of the boxing ring, an overwhelming array of ambient noises that provide the viewer-listener with a sense of being on location. Following the widespread adoption of stereo sound in the 1950s, Wise used the new technology to differentiate a film adaptation from the same story portrayed on stage. Hence, in the film version of Julie Andrews’s famous mountaintop song in The Sound of Music, we hear a stereophonic collage of nature sounds before she even begins to sing.

“We’re forced,” says Platte, “to attune ourselves to the sonic make-up of Wise’s films.” These may be subtle attunements, but like the director himself, they are important.