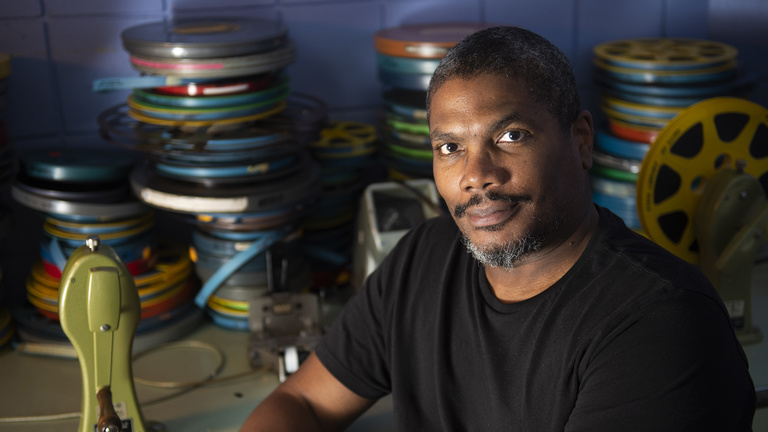 Christopher Harris makes films and video installations that read African American historiography through the poetics and aesthetics of experimental cinema. His work employs manually and photo-chemically altered appropriated moving images, staged re-enactments of archival artifacts and interrogations of documentary conventions. His current project is a series of optically-printed 16mm experimental films in conversation with canonical works of African-American literature. 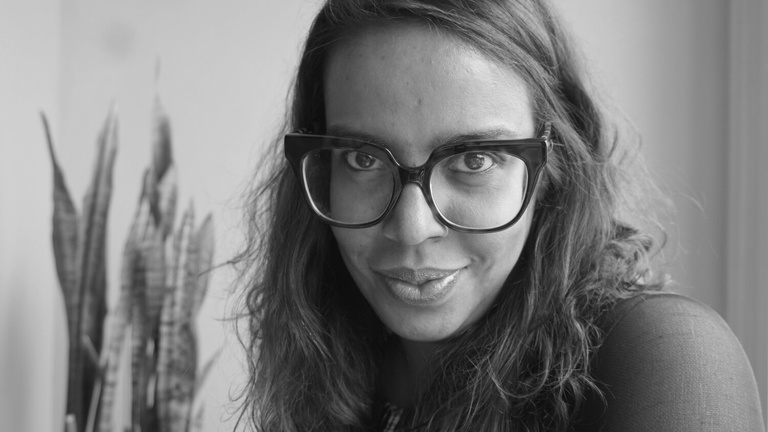 Janaína Oliveira is a curator and researcher who holds a doctorate in history and was a Fulbright scholar at the Center for African Studies at Howard University (USA). She is one of the founders of FICINE – Fórum Itinerante de Cinema Negro. Her research focuses on Black Brazilian and aphrodiasporic cinemas and also on African cinematographies. She has served as a consultant to the United Nations and the Ministry of Culture of Brazil. She has worked as a programmer and consultant for several festivals worldwide. In 2018, in partnership with Tessa Boerman and Peter Van Hoof, she programmed the 28-film programme ‘Soul in the Eye: Zózimo Bulbul’s legacy and the contemporary emergence of black Brazilian Cinema’ at the 48th edition of the Rotterdam International Festival (IFFR). In 2019, she collaborated on the Black Light Retrospective exhibition at the 72nd edition of the Locarno Film Festival. She served as the programmer for the 66th Flaherty Film Seminar. 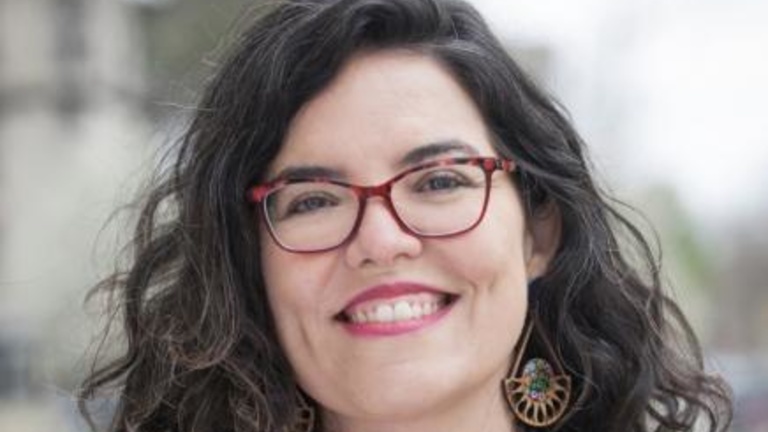 Cris Lira specializes in Contemporary Brazilian Literature. Her research interests are mostly related to contemporary Brazilian and Latin American literature and culture with an interdisciplinary and comparative approach. She is interested in women's writing, the connection between representations of female characters and violence, exile aesthetics, and post dictatorship, gender and memory studies. Her articles have been published in Revista Iberoamericana, Chasqui, Revista Mulheres e Literatura, among other journals. Lira is also a creative writer. In 2020, she published O mundo é esse lugar (The World is Such a Place) as part of the second Mulherio das Letras (Women of Letters) collection of single-authored books.