Our symposium is built around a series of provocative, imaginative, stylistically diverse “interventions.” We have asked our speakers not only to share their own work, but to build a multi-dimensional conversation of words, images, and performance in response to a quotation from the work of Rogers S. Berlind Professor Tina M. Campt, a Black feminist theorist of visual culture and contemporary art and lead convener of the Practicing Refusal Collective and the Sojourner Project. Professor Campt recently joined Princeton University’s Department of Art and Archaeology and the Lewis Center for the Art’s Program in Visual Arts, where she is launching The Collaboratorium: A Studio for Radical Aesthetics. The work of Professor Campt offers a departure point for our thinking and a series of interventions throughout the symposium:

“Attending to frequency is, at its core, a practice of attunement—an attunement to waves, rhythms, and cycles of return that create new formations and new points of departure.” Your response can take any form you wish: improvisation, performance, presentation of scholarship, personal, film clips, sound clips, stills, multimedia, conversation with other participants and/or the audience, the popular interactive “versus” format where participants take turns playing media, etc. The only limit is your imagination.”
—Tina M. Campt, A Black Gaze: Artists Changing How We See (MIT Press, 2023)

Presenters’ responses will take a variety of forms: improvisation, performance, presentation of scholarship, personal, film clips, sound clips, stills, multimedia, collaboration with other participants, a conversation with the audience. The goal is to incite, inspire, and engage the audience to join the organizers and participants—both scholars and filmmakers—in an act of creativity and imagination in response to the films, performances, and theorizations of Afro-Brazilian film, history, and culture. We look forward to collective conversations on contemporary aesthetic practices of the Black diaspora in Africa, the Caribbean, North America, and Europe. Each intervention will last approximately 15–20 minutes.

The following schedule is tentative; dates and times are subject to change. We will continue to update this page as plans are confirmed. Join the Frequências email list to receive news and updates about the symposium. 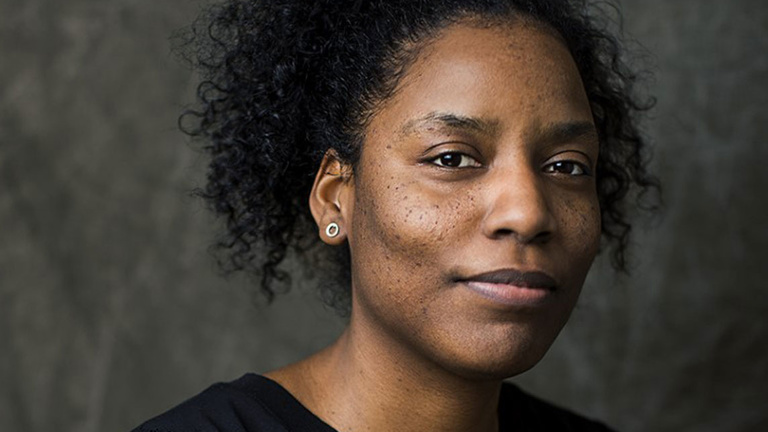 Miryam Charles is a filmmaker and director of photography living in Montreal. She has directed several short films and has shot many short and feature films. Her films have been presented at many film festivals in Quebec and internationally. Her first feature-length documentary film Cette maison (Talents en vue, SODEC, Fonds MELS) world premiered at Berlinale 2022. She is currently working on a short fiction film Au crépuscule (SODEC créateurs émergents) and development for a dramatic series (Banff/Netflix Diversity of Voices + Trio Orange), as well as a feature-length fiction film Le marabout (La forge Québec cinéma/Netflix + Voyelles Films). 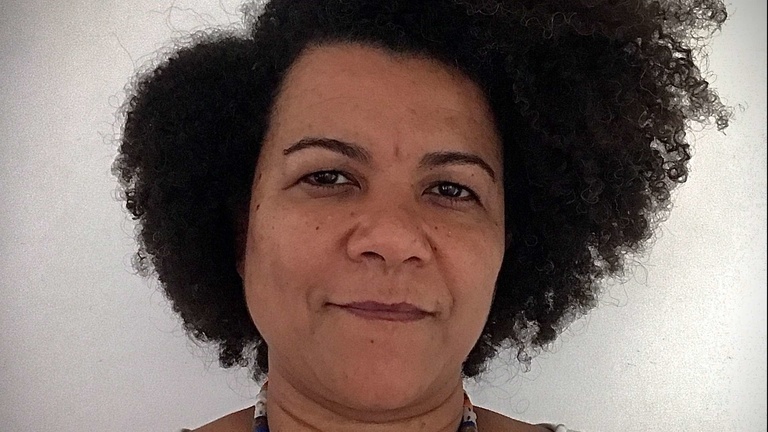 Tatiana Carvalho Costa is a curator and teacher. She is a doctoral student at the Federal University of Minas Gerais where she researches Afro-Brazilian epistemologies and Black Brazilian Cinema, in particular the recent production of short films. She works as programmer and juror of festivals and recently joined the curatorial team of the Mostra de Cinema de Tiradentes, the FAN – Festival de Arte Negra de Belo Horizonte, and the Cinema e Narrativas da Diáspora Negra. She is part of the black dramaturgy movement SegundaPRETA and coordinates the university project PRETANÇA – Afrobrasilidades e Direitos Humanos (Human Rights and the Afro-Brazilian question). 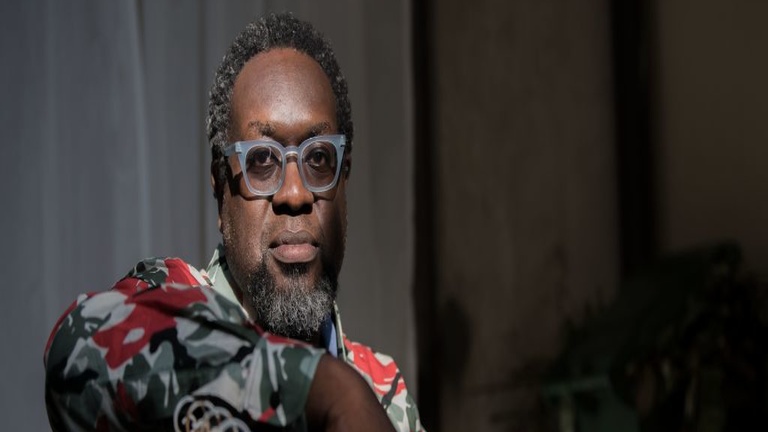 Michael Boyce Gillespie is Associate Professor of Cinema Studies in the Department of Cinema Studies at New York University. He is author of Film Blackness: American Cinema and the Idea of Black Film (Duke University Press, 2016) and co-editor of Black One Shot, an art criticism series on ASAP/J. His work focuses on black visual and expressive culture, film theory, visual historiography, popular music, and contemporary art. His recent writing has appeared in Regeneration: Black Cinema 1898-1971, Film Quarterly, Film Comment, and liquid blackness. He was the consulting producer on The Criterion Collection releases of Deep Cover and Shaft. 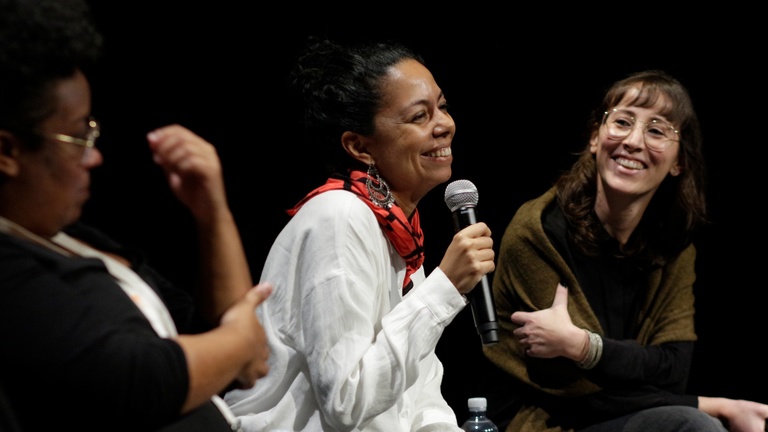 Brazilian filmmaker Aline Motta earned her BA at the Federal University of Rio de Janeiro and a Certificate in Film Production at the New School University/New York. Among her awards and recognitions are the Rumos Itaú Cultural grant, ZUM Photography Scholarship of Instituto Moreira Salles 2018, and the prestigious “Marcantonio Vilaça Award for the Arts.” She recently participated in groundbreaking exhibitions such as “Feminist Histories:  Artists after 2000,” São Paulo Art Museum/MASP; “Afro-Atlantic Histories,” MASP / Tomie Ohtake; “When the World Changes,” Centro Cultural Kirchner, Buenos Aires, Argentina; and “Rethink Everything,” Les Rencontres de la Photographie, Arles, France. Her solo exhibition “Aline Motta: memory, journey and water,” opened at the Rio Art Museum/MAR in 2020. In 2021, she her work was included in the New Museum (New York) as part of the “Screen Series” program. 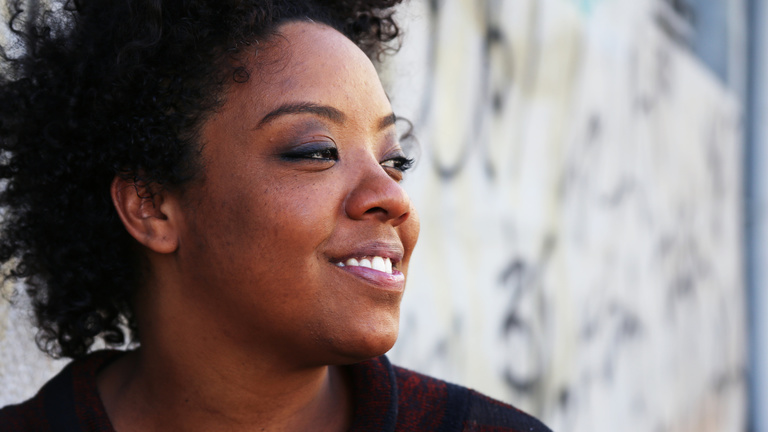 Grace Passô is a Brazilian actress, director and playwright. Her film acting credits include Temporada and Praça Paris. As a writer, Passô has won the Associação Paulista de Críticos de Arte Award for "Best Playwright. 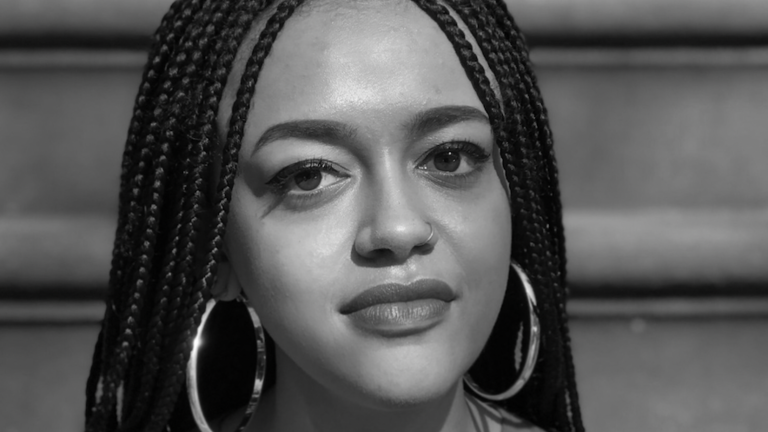 Yasmina Price is a writer, researcher, and PhD student in the Departments of African American Studies and Film & Media Studies at Yale University. She focuses on anti-colonial African cinema and the work of visual artists across the Black diaspora, with a particular interest in the experimental work of women filmmakers. She has interviewed filmmakers and participated in panels on black film and revolutionary cultural production organized by The Maysles Documentary Center, International Documentary Association, New York Film Festival and more. Recent writing has appeared in The Current(Criterion), The New Inquiry, The New York Review of Books, the Metrograph Journal, Vulture, Hyperallergic and MUBI. 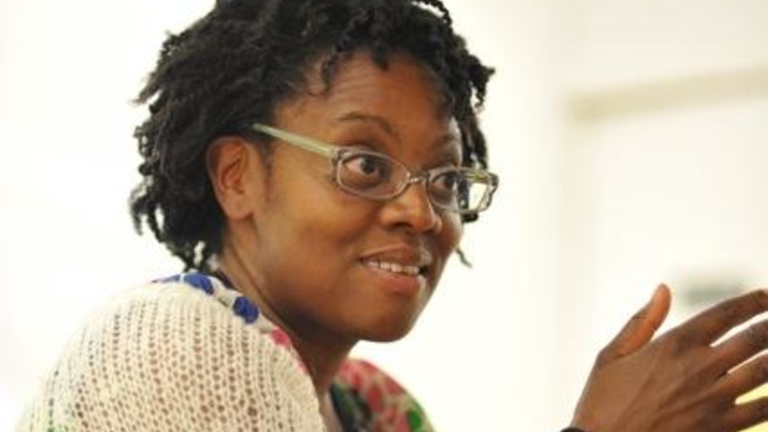 Cauleen Smith is a Los Angeles-based interdisciplinary artist whose work reflects upon the everyday possibilities of the imagination. Operating in multiple materials and arenas, Smith roots her work firmly within the discourse of mid-twentieth-century experimental film. Drawing from structuralism, third world cinema, and science fiction, she makes things that deploy the tactics of these disciplines while offering a phenomenological experience for spectators and participants. Her films, objects, and installations have been featured in group exhibitions at Studio Museum of Harlem, Houston Contemporary Art Museum, Yerba Buena Center for Art, and the New Museum, New York. She has had solo shows for her films and installations at The Kitchen, MCA Chicago, and Threewalls, Chicago.