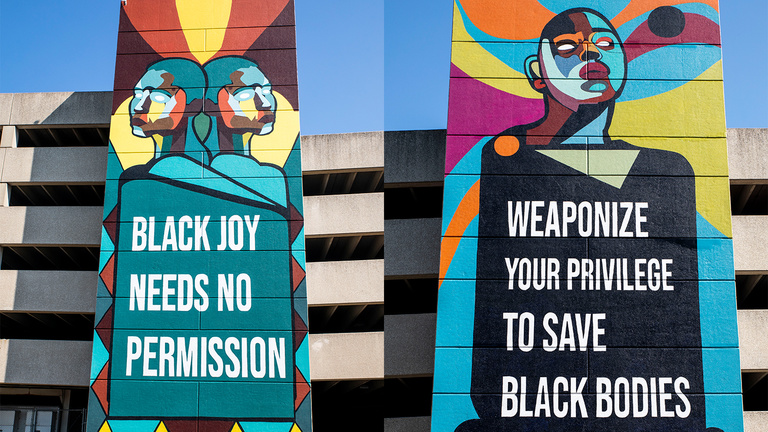 Monday, February 21, 2022
Publicly engaged work never occurs in a vacuum. That’s something Dr. Dellyssa Edinboro shares with her students at Bellevue College as she simultaneously encourages them to actively work to change systems of oppression. “When you move into spaces where you want to make change,” she says, “there are a lot of conversations that need to happen, some of which will have tension and conflict.”

Edinboro has firsthand experience of the kinds of twists and turns involved in a successful public project. In 2017, she was part of a small team of students that received a grant to work with the Historic Johnson County Poor Farm to produce a series of creative workshops about mental health. The students devised their project as part of the Obermann Graduate Institute on Engagement and the Academy with encouragement from the County staff member who managed the space. The first twist occurred when a key team member, who was an MFA student in the Dance Department, left the project. Without his expertise, it no longer made sense for the group to focus on movement as their primary form of creative expression; instead, they switched to creative writing. To get sign-off on using the Poor Farm space, they were told to present at a Johnson County Board of Supervisors’ meeting; it was a formality, their liaison had assured them. After waiting through the meeting, however, Edinboro and her team partner introduced themselves and the project only to be met with a baffled reply from the elected officials who had never heard of the project and notified the students that their contact was no longer working there. 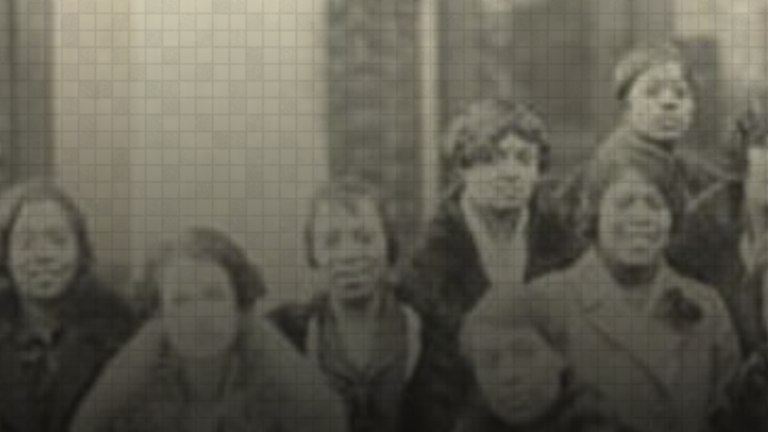 Monday, February 21, 2022
On Tuesday, March 1, Jeannette Gabriel, Director of the Schwalb Center for Israel and Jewish Studies at the University of Nebraska Omaha, will present the annual Women’s History Month Lecture, “Welcoming the Immigrants: Refugee Resettlement in Jewish Iowa.” The lecture, hosted by the Iowa Women’s Archives, will take place at 4:30 p.m. at the Iowa City Public Library, and will also be live-streamed.
Monthly Archive